Enter to win the Vermont Snowfall 50/50 Raffle no later than March 15th at midnight!

Guess the total seasonal snowfall ending April 15th, 2022! Winnings will be equal to half of the raffle proceeds (minus expenses) and will be divided equally if there is more than one winner.

(To the nearest tenth inch)

Rules of the Game 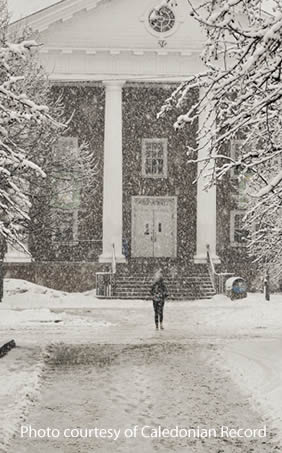 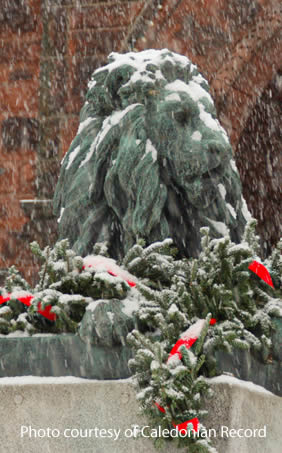 The St. Johnsbury Kiwanis club was formed on November 17, 1930 as a service organization. In response to several area drownings, in 1947 the Club opened a swimming pool in St. Johnsbury, they have maintained it ever since and continue to make its public use and Red Cross certified swimming lessons free to the public. Thousands of kids have learned to swim at no cost at the Kiwanis Pool. The Club hosts many fundraisers throughout the year for the purpose of keeping the pool open and free to the public. 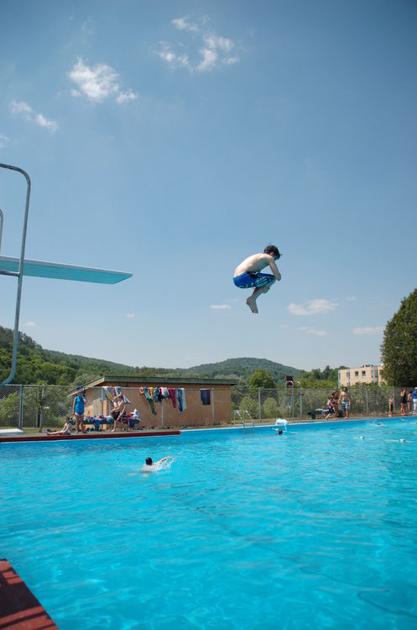 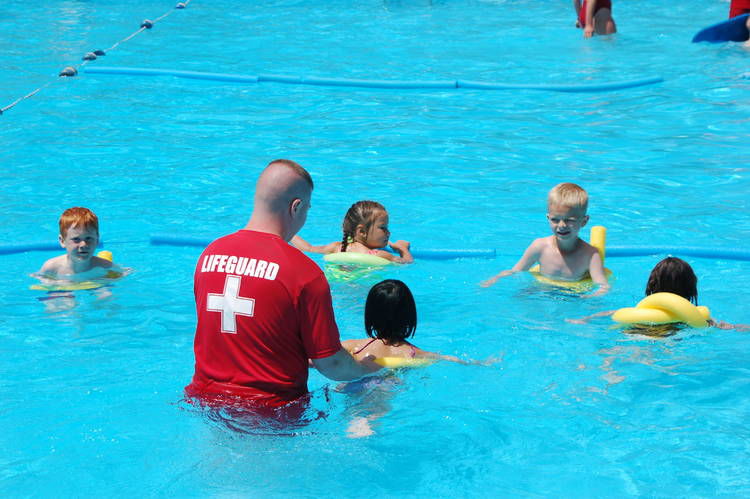 Eye on the Sky

The Eye on the Sky guys are Mark Breen, Lawrence Hayes, Steve Maleski and Christopher Kurdek.
The Fairbanks Museum & Planetarium has been a weather observation site continuously since March 1894. Even before Franklin Fairbanks founded the Museum, he kept meticulous weather records at his family home in St. Johnsbury, Vermont during the 1850's and 1860's. Shortly after the Museum doors opened in 1891, Museum staff kept recording daily weather statistics for the newly formed Weather Bureau.

Data still kept at the Museum such as maximum and minimum temperatures, precipitation, relative humidity, wind direction and speed, barometric pressure and general character of the day represent the longest continuous record of weather at the same location in Vermont. 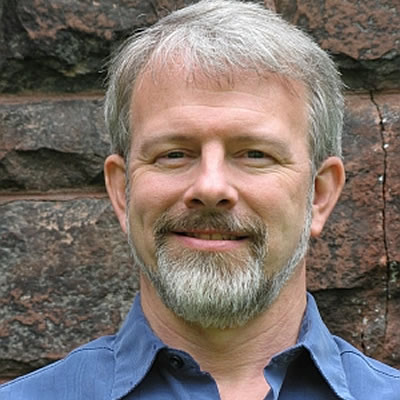 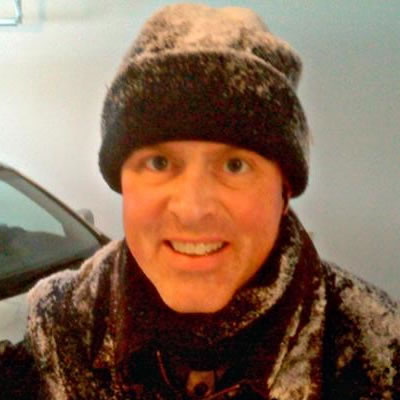 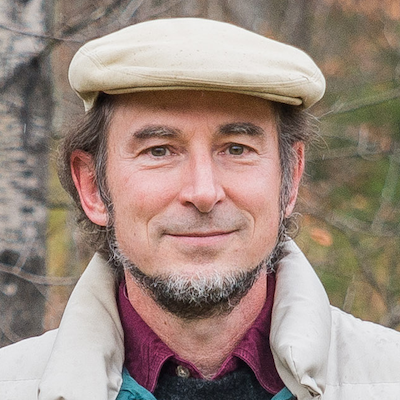 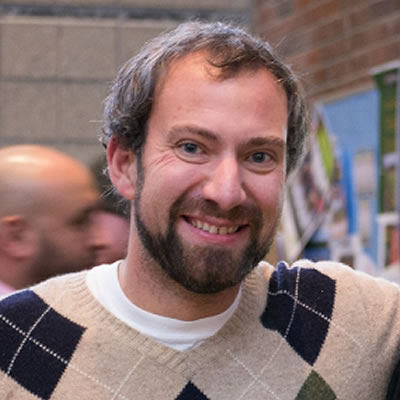